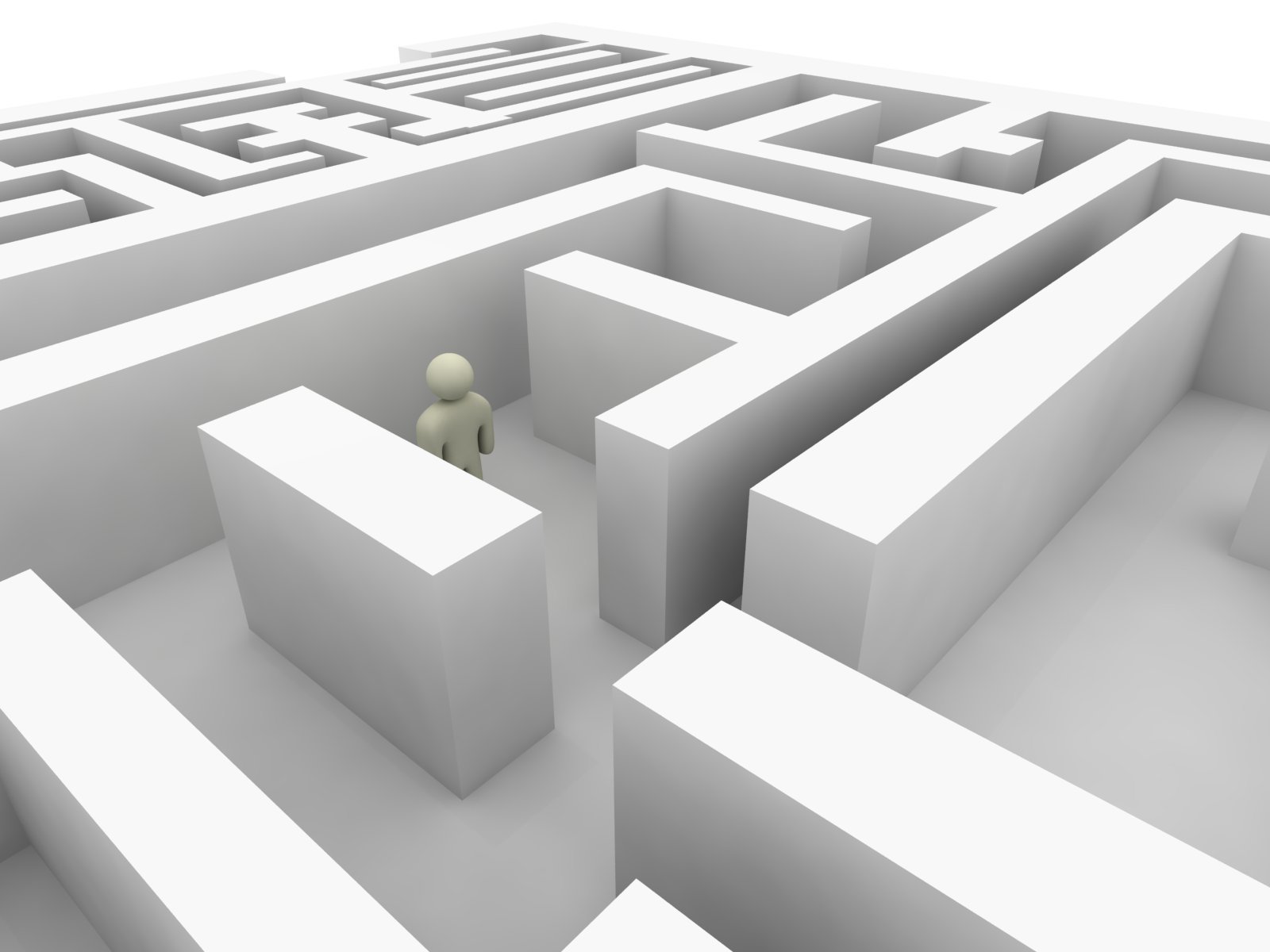 Why is Strategic Hedging Having a Revival These Days?

This article originally appeared on the Commodity Risk Control website.

In the heady days of 2004-5 several producer Hedge Managers saw textbook opportunities to lock in attractive-looking forward revenue numbers in all metals by launching strategic sell hedge programs at, or close to, historic market highs. Looking forward these programs made sense, but looking backwards, after the market highs were blown away by record growth in Chinese consumption and a huge expansion of investment in commodity indices, many of these programs, which capped the upside in commodity-based revenue, were deemed disasters. Career risk management concerns caused professional Hedge Managers to back away and over the period 2006-11, producer Strategic Hedging almost became extinct.

End-consumer strategic hedging, whether direct or through suppliers, did not suffer the same fate. The General Motors program, which began in the 1990s, was a great financial success, and it has been copied and diversified by other car manufacturers since. Similar programs by airframe manufacturers in aluminum, by airlines in jet fuel, and by manufacturers who consume other commodities have had ups and downs, but lessons have been learned, serious mistakes have been avoided, and financial outcomes have, in the most part, been optimized.

The greatest lesson for producers has been philosophical. Whereas Offset Hedging is largely mechanical and profit-neutral, Strategic Hedging is discretionary and P&L impact can be positive or negative. The Strategic Hedger’s Risk Appetite cannot be for perfection – it must be geared, like most management objectives, towards optimization and trade-offs, with a longer-term period for overall evaluation. Producer boards, encouraged by some investors and analysts, used to say “Do not, under any circumstances, cap the upside” which meant that they had to suffer the future downside, or heavy current premium costs. These days there is more willingness to analyze the alternatives in the context of the business’ needs, and to choose the path, and the hedge tools, which do the best job with the least negative outcomes overall. No absolute prescriptions.

The basic problem for trade-off decision-making is as follows. After a suitable Strategic Hedge project has been defined, the necessary hedge action requires taking large one-sided forward hedge positions with hedge counterparts, banks and brokers. These days, following the volatility of the last few years, these counterparts are unwilling to grant large credit lines against margin calls, which can mean, if the market moves negatively, the hedger must fund large amounts, sometimes tens of millions of dollars, for temporary margin deposits. Even if the ultimate cash impact of the hedge is foreseen and acceptable, the interim negative cash flow frequently isn’t.

To avoid negative margin cash flow, the hedger’s only real alternative is to buy options. Since time tenor for strategic protection is long-term, longer anyway than the typical Offset Hedge, and since commodity price volatility is high, the up-front cash premium cost, tied like all insurance costs to length of coverage, is also usually high. Furthermore, it is a permanent cost, and may negate the whole value of the hedge.

Many hedge instruments and strategies have been created to address these issues – out-of-the-money options, collars and synthetic options, which to some extent sacrifice hedge effectiveness to avoid cost and margin cash flow, but none of them creates perfect avoidance. Risks of negative consequences to a business increase with time and they must be managed over time with analysis, skill and discretion. It is also true that success with Strategic Hedging is much harder to achieve, when faced with unforeseeable long-term price trends than short-term, and more difficult in a powerfully trending market like 2002-8, than the sideways, mean-reversion markets we have had since 2012.

Of course, the mechanics of both commodity price volatility and its hedge instruments are very unfamiliar to managers of commodity producing and consuming enterprises, so producer and consumer businesses are wise to seek expert guidance with this analysis and the exercise of, and controls over these skills. This is a big and complex topic and we will be devoting a series of blogs, in the near future, to cover it.