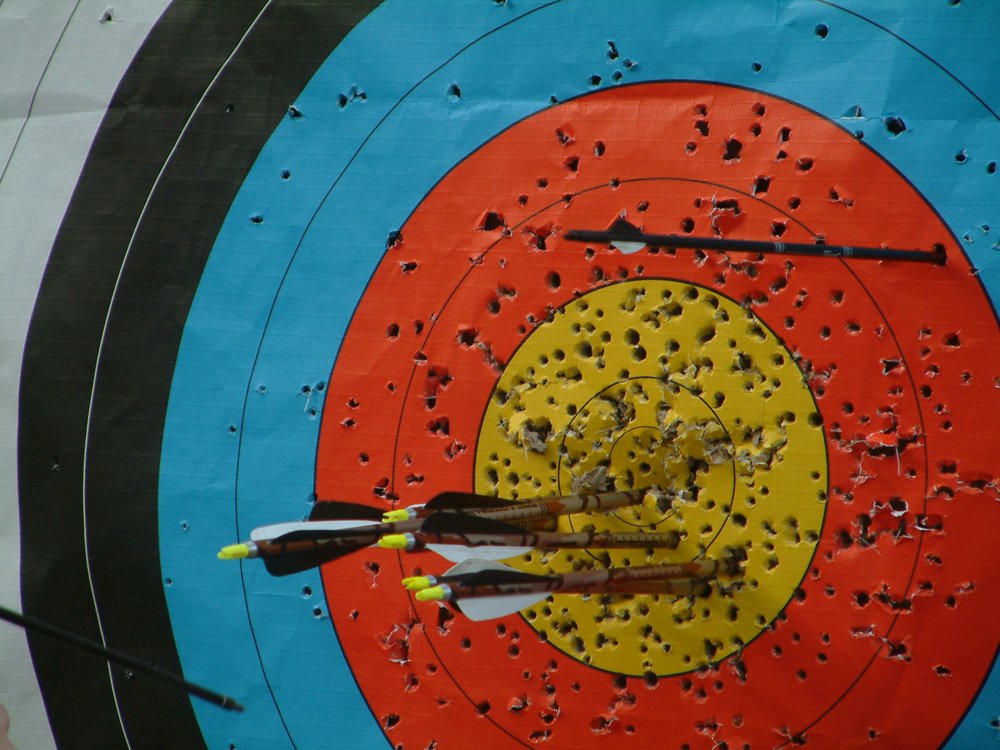 This article originally appeared on the Commodity Risk Control website.

“Isn’t our hedging supposed to solve this?” Each month-end, your stressed-out accountants sweat to explain your company’s volatile P/L and risk reconciliations that show the hedge results are failing to offset company exposures. No one can blame the futures brokers either – hedge transactions have been reconciled and were executed as specified. The problem must be somewhere else – possibly buried in the hedge targets or potentially in the reporting? The immediate task is to identify the glitches before bad information leads to faulty decisions.

It is not uncommon for deep-rooted operational issues to throw off risk calculations and confuse price risk management reporting. Hedge targets (created through the calculation of risk exposures) and reporting both crystalize at the end of a cumulative event chain. But it’s Murphy’s Law that processes involving diverse activities present ample opportunity for subterranean troubles to percolate into the numbers describing them. At the tail end “smoking guns” are hard to spot but to an experienced eye there are often patterns in the symptoms they create. These offer clues as to the where’s, the who’s and the how’s buried in a myriad of company functions – and a thorough investigation will often shed light on more than one. Let’s consider a few locations worthy of some exploration:

So who could it be, the plant supervisor with the flow sheet in the refinery, the operator with the forklift at the weigh scale or the salesman with the putter in the office? How might the hard-pressed manager with the scheduler in the airport factor in? It might be one; it might be more. To resolve the issues some fieldwork is needed and bringing some experienced eyes along could make a difference.